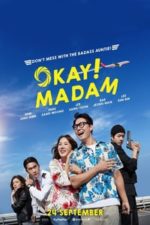 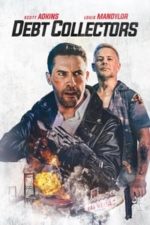 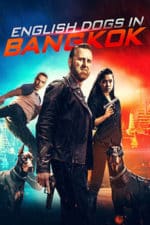 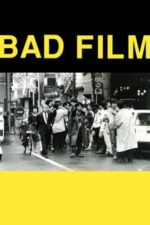 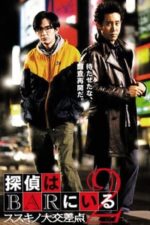 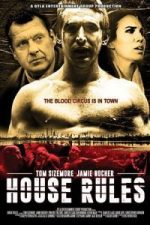 Sean “THE KILLIN’” Dillon was on top of the world. Having become a decorated MMA champion, young Father and husband to a beautiful wife, the now retired fighter has hit the bottom. Having squandered his savings, suffered the loss of family through divorce, and perhaps worst of all, his self-respect. Although Sherry still loves Sean, she still believes that she and their son Mikey, are better off without him. Working at her Father’s bar, she makes due. It’s a hard, and difficult life, but at least she’s happy. Sean is still around, a frequent patron, but not much exists between them now. One night at the bar, Sean starts a brawl, causing damage to the bar and hospitalizing the other patrons. Jake, a local detective and a close friend, arrives on the scene and threatens to arrest Sean unless he promises to turn his life around. A witness to the brawl, Deke, a recruiter for the Blood Circus, (a mysterious and brutal fight club), approaches Sean with an offer; to join the club in which Sean could win “big time money” with his precise skill. Deke explains that the combatants fight MMA-style, in an undisclosed location. Everything about Deke’s proposition feels suspect, but Sean knows it’s an offer he can’t refuse. After agreeing to fight, Sean realizes that in this winner-take-all tournament – there is one rule, kill or be killed. Sean is then blackmailed by Santos, (the ringleader of the Blood Circus), who threatens to disclose footage of Sean’s “murders” to the web, unless he continues to fight. Upping the ante, Santos then kidnaps and threatens to kill Mikey. With Mikey’s life at stake, and time running out, will Sean be able to rescue his son and save himself? Or will the Blood Circus simply claim more victims and move on to the next town? Written by IvanWong
Jacob Cooney
Jamie Nocher, Tom Sizemore, Robert LaSardo, Chuck Zito, Nana Gouvea
19 Dec 2017 (United States)